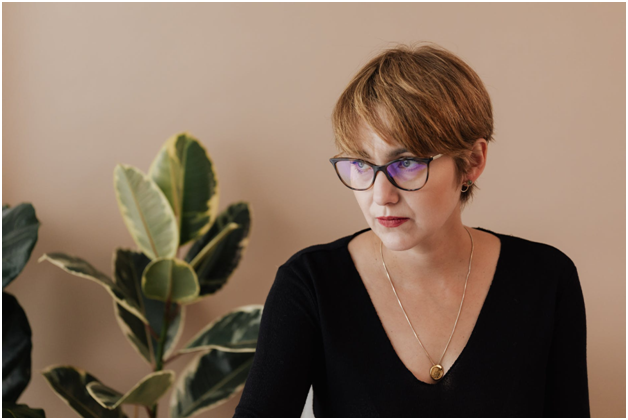 A woman’s body goes through numerous physiological stages, each with its own set of symptoms. Some signs might be irritating and even resemble a sickness of some sort. Every woman should be aware of these phases in order to better deal with them.

As the name suggests, this phase precedes menopause. According to scientific studies, the majority of women go through perimenopause in their late 30s and 40s (8-10 years before the onset of menopause).

The menstrual cycle continues during this phase, and the chance of pregnancy remains significant. Irregularities in periods, insomnia, hot flashes, headaches, mood swings, weight fluctuations, and hair changes are all signs one may experience during perimenopause. Some situations, like smoking or cancer treatment, can hasten the onset of early menopause.

Menopause begins when menstrual cycles end and the ovaries run out of regular functioning eggs. As a result, the chance of pregnancy drops to zero. Menopause typically occurs in women who are in their late 40s & 50s. Perimenopause and menopause share a number of bothersome symptoms, such as hot flashes and night sweats.

Hormone fluctuations, particularly estrogen alterations, are the leading cause of these symptoms. Some triggers, such as spicy food, alcoholic beverages, caffeine, hot temperatures, and high emotions, can make the symptoms worse.

Annoying symptoms of perimenopause and menopause, such as hot flashes and night sweats, plague many women. However, there is an effective solution that can quickly cool you down: KÜLKUF wristbands. Say goodbye to hot flashes with a push of a button! 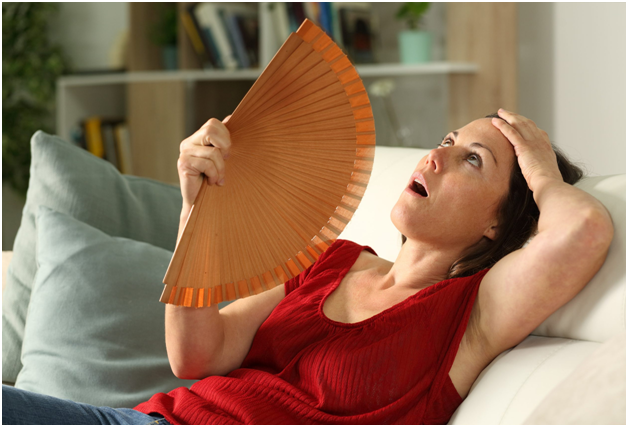 Best way to manage hot flash symptoms without side effects 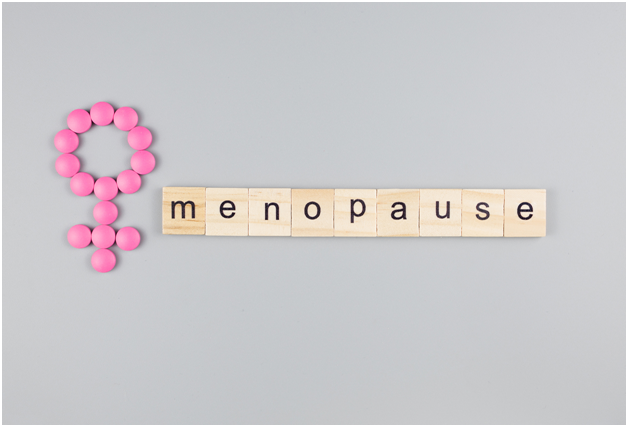 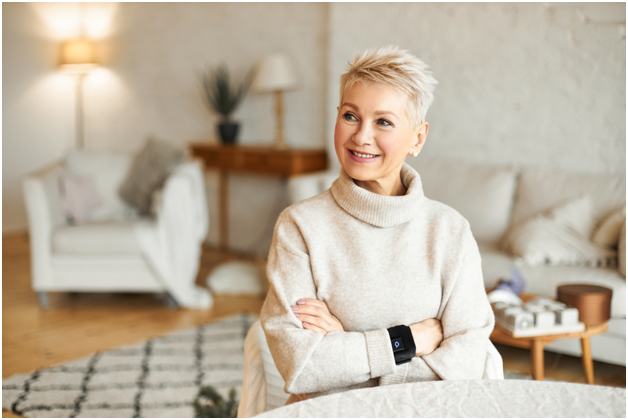 We love innovating & designing products for Women's health. Get to know the science and the process behind our innovations 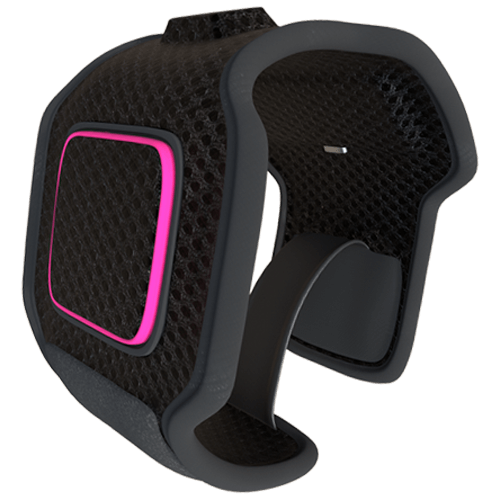 KÜLKUF is launching a global forum focusing on #womenhealth, support the menopause movement

Be a part of the
menopause movement!

Sometimes words can be loud enough! join the menopause Movement, a global forum by Kulkuf. An all women’s platform to talk about health and wellness.